The funding boost will enable HARLOW FOODBANK to further develop its services at its Satellite Centre at St Paul’s Church in Harlow Town Centre and provide a Satellite Centre Coordinator who will work alongside its current Satellite Centre Manager. Part of this new role will be to investigate new initiatives for gaining additional volunteers to the centre alongside coordinating the existing volunteer team.

Since Harlow Foodbank opened in April 2009, and up until February 2019, the foodbank has fed 29,081 (18,833 adults & 10,248 children) people with emergency food. This financial year it is estimated that due to the implementation of Universal Credits in Harlow the foodbank will feed in excess of 5,500 people with emergency food with 36% of these referrals being for children.

Gary Knott, Chief Executive Officer for the Michael Roberts Charitable Trust said: “we are delighted with the generous grant we have been awarded by the Peoples Postcode Trust which will greatly help us provide an additional member of staff for our very busy satellite centre alongside other funding needed for new equipment and service charges. Harlow Foodbank continues to see a significant increase in the number of people using our services and in December, January and February we fed 1,789 people (611 in December 2018, 651 in January and 527 in February 2019) with emergency food which is the highest number we have every supported over any three month period since the foodbank opened in April 2009.The foodbank currently needs over 7 tonne of donated food each month to feed current referrals” 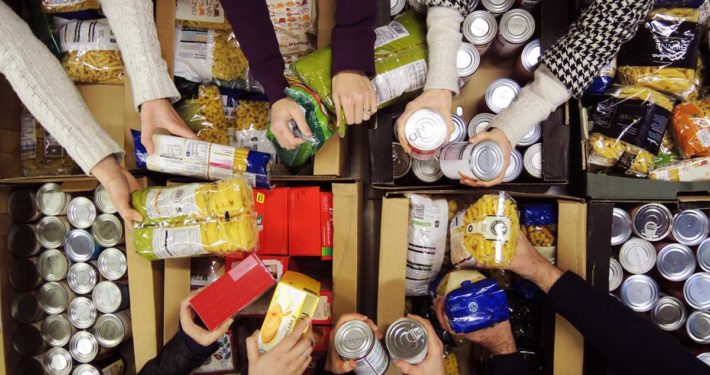 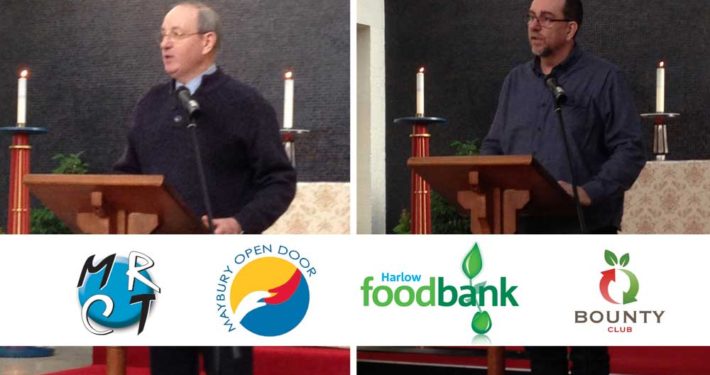 Stansted Airport (London) donate over 7.3 tonnes in 2018/19…
Scroll to top Skip to content
This site uses cookies. If you are Ok with this please press the continue button For more info